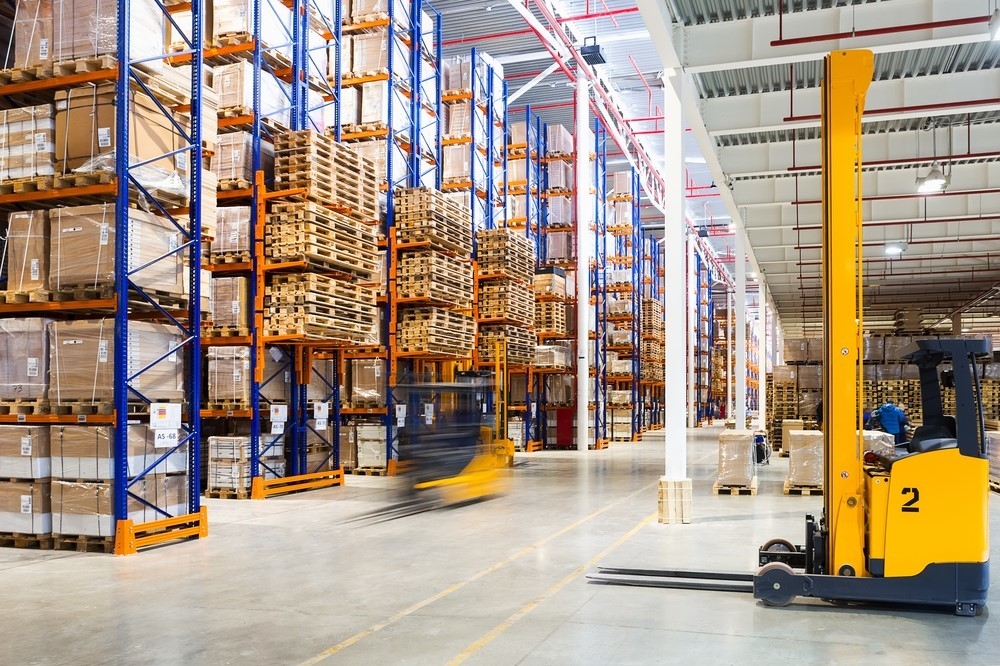 Montea managed to optimize the occupancy rate in Belgium in the last quarter from 94.7% to 100%.

Five new lease agreements for a total surface of more than 40,000 m²:

At the end of 2017, Montea acquired a 47,000 m² distribution centre, which is rented to Decathlon. Decathlon has now concluded an additional lease agreement for ca. 16,700 m² on the same site but in an adjacent building and this for a fixed term of 9 years. The entire distribution for Decathlon Benelux (www.decathlon.be) is organized from De Hulst.

In March 2017, Montea acquired ca. 14,000 m² of logistics floor space at MG Park De Hulst, which are let to Metro. The last 500 m² of office space available were in the meantime let to TG-H Benelux. This company belongs to the Swedish New Wave Group, a global player in the field of high quality work clothing and promotional textile (www.texet.be).

New lease agreement with EC HUB for 8,100 m² in Milmort

Montea and EC HUB have concluded a lease agreement for more than 6 years for an ca. 8,100 m² unit in Herstal-Milmort (Liège). The new tenant of Chinese origin is active in the e-commerce sector. (www.ec-hub.com).

At the end of 2017, Montea announced the launch of a new development project at Flexport City, the logistics zone of Liege Airport. The 3 last available units (ca. 7,300 m²) have in the meantime been rented to Sinotrans for a 9-year term (with the option to terminate the lease after 3 years). Sinotrans is one of the largest Chinese freight forwarders (www.sinotrans.com).

Partoune, Chief Executive Officer Liège Airport: “With Sinotrans Liège Airport strengthens its economic ties with China. Several Chinese airlines are already operating at Liège Airport, including Air China Cargo and Unitop. I am particularly delighted with the choice made by Sinotrans, which confirms the excellence of Liège Airport for cargo and more specifically for cross border e-commerce.”

New lease agreement with WWL for 8,700 m² in Ghent, Hulsdonk

In October 2016, it was announced that SAS AUTOMOTIVE BELGIUM NV, the former supplier of Volvo, was forced to close. The company therefore terminated the existing lease early, i.e. on 31 January 2017. The building was divided into two units, one of which was let to Facil Europe BVBA. Montea and WWL (WALLENIUS WILHELMSEN Logistics Zeebrugge NV) have signed a tenant agreement for the unit in question, that can be terminated on annual basis. The new lessee specializes in the supply of innovative and sustainable worldwide forwarding and logistics solutions for manufacturers of cars, lorries, heavy equipment and specialized types of cargo (www.2wglobal.com).

Positive impact on Montea's key parameters of the above mentioned transactions

The aforementioned rental agreements together represent € 1.7 million of additional rental income on an annual basis.

On 30 June 2018, Montea posted an occupancy rate of 96.6% for the total portfolio. The aforementioned rental transactions are part of a pro-active commercial policy with quality lessees. Based on our present view of the logistics market and our portfolio, we should be able to close 2108 with a total occupancy rate for the 3 countries of over 98%.