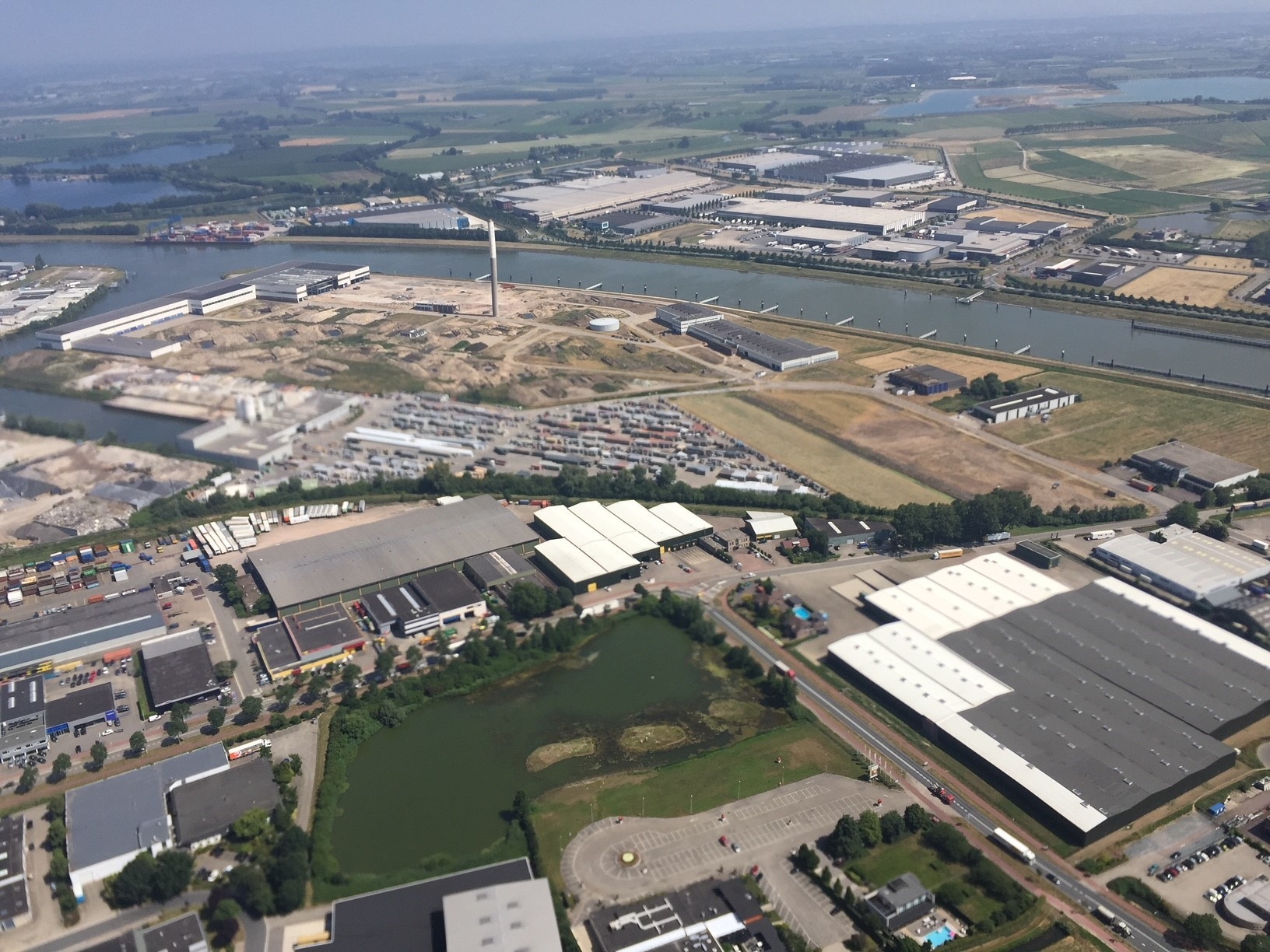 Montea announced that today it completed the partial (indirect) contribution in kind of the plot of land situated in Tiel, Netherlands. The Statutory Manager approved the increase of capital of € 16,247,262.08 within the authorized capital and the issue of 797,216 new Montea shares.

Montea has purchased a 47.9 hectare plot of land on the De Kellen industrial estate in Tiel, Netherlands, from De Kellen BV through its Dutch subsidiary Montea Nederland NV. The acquisition was made through an (indirect) contribution in kind of a part of the claim to pay the purchase price against the issue of new Montea shares. The new shares were issued under an increase of capital within the authorized capital, by a decision of the Statutory Manager of Montea. De Kellen BV contributed a part of its claim on Montea Nederland NV to pay for the purchase price of the aforementioned property. The transaction led to a reinforcement of equity of € 41,239,983.68, of which € 16,247,262.08 was entered under the capital and an amount of € 24,992,721.60 under the issue premiums.

Issue price, listing and profit sharing of the new shares

The contributor was remunerated with 797,216 new Montea shares for a total amount of
€ 41,239,983.68. The issue price of the new shares used for this transaction amounts to € 51.73 per share. The 797,216 new Montea shares that were issued, are ordinary shares and have the same rights as existing shares. They will consequently share in the profit of the financial year which commenced on 1 January 2018. The application for admission to trading of the new shares on Euronext Brussels and Paris will be filed as promptly as possible.

The (indirect) contribution in kind reinforces Montea’s equity. The contribution in kind therefore has a favourable effect on both the individual and consolidated debt ratio of Montea, which has been reduced by 1.6 % compared with the consolidated debt ratio on 30 June 2018. This enables Montea to pursue its growth goals further in the future. The reinforcement of Montea’s equity will moreover play a role in the assessment of its financial health by third parties (not only credit institutions, but also suppliers and customers), and will make it possible to carry out additional transactions financed with debt. The capital structure of Montea can thus be managed proactively and makes it possible to maintain a buffer to credit facilities. In this way, the portfolio can grow through a healthy combination of different sources of financing, whilst keeping the debt ratio under control.

Immediately upon completing the contribution in kind and the issue of new Montea shares, the agreements of purchase for new Montea shares by and between de Kellen BV on the one part, and Ethias SA, Federale Verzekering Vereniging van Onderlinge Levensverzekeringen, Belfius Insurance SA, Constructiv Fonds voor Bestaanszekerheid and Patronale Life SA on the other part were implemented.