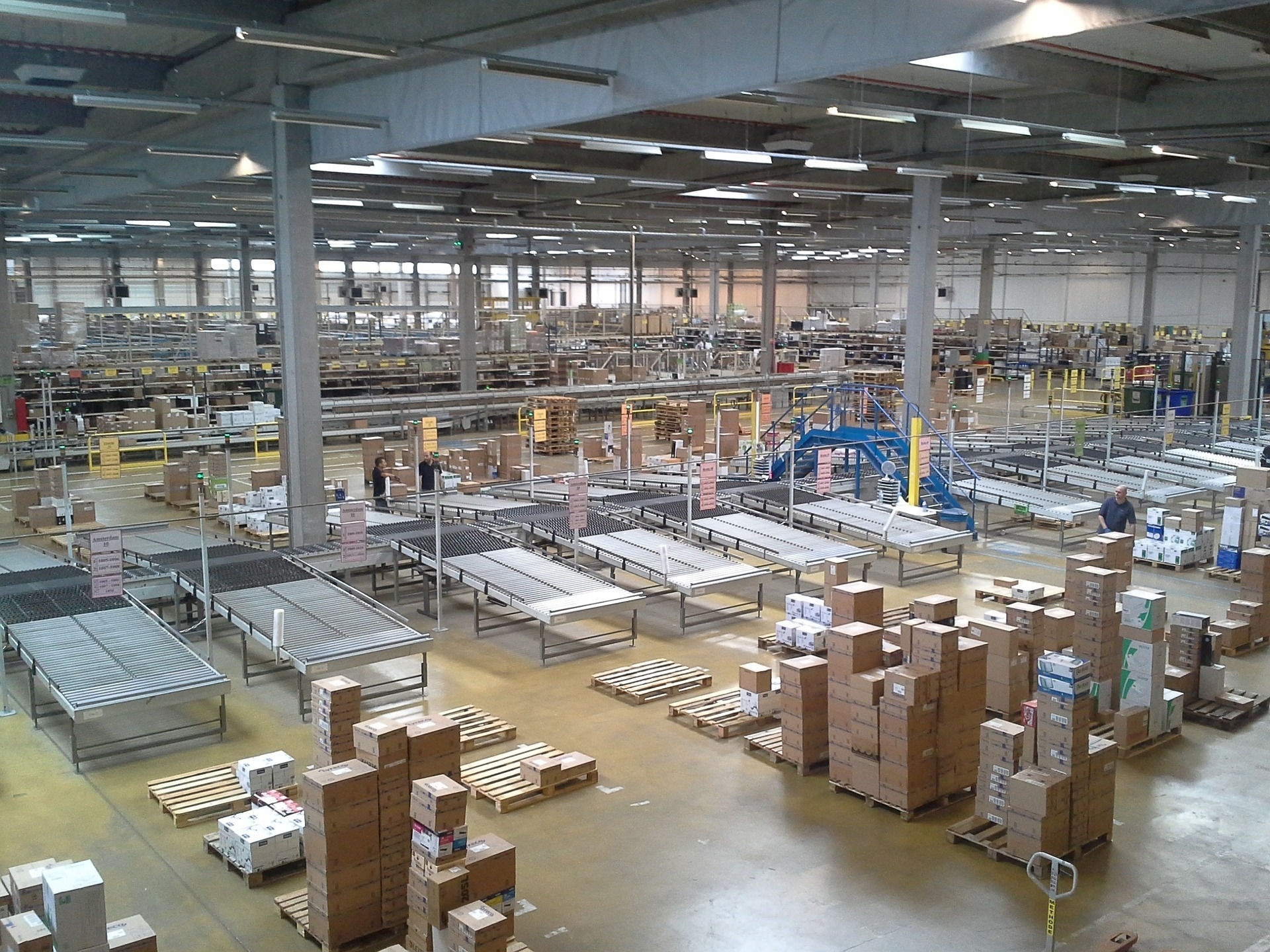 “The majority of logistics companies in our country still underestimate the impact of the Chinese economic express train. At least half of the business leaders do not expect a major impact of the Chinese market on its activities, according to the Logistics Barometer of Montea. This is remarkable, because today more than ever, China is heading towards Western Europe. The corona crisis offers additional development opportunities in this area, to which the logistics sector must fully respond. Because you'll see, the Chinese will soon come knocking on our doors," says Jo De Wolf, our CEO.

Since the end of the 1990s, China has become the second largest economy in the world, after the United States. And that impact can also be seen in our country. In the first nine months of last year, Chinese imported no less than 12.4 billion euros worth of products and services. That's still four times less than our largest supplier - the Netherlands - but according to experts, the Chinese share has all the potential to grow rapidly in the coming decades.

Nevertheless, only one in two logistics players are already bracing themselves for the impact of the Chinese market on their activities, according to our Logistics Barometer. An additional remarkable result from the barometer: exactly 15 percent of the Belgian logistics sector felt a significant impact from China in 2019. And barely a quarter of the logistics players (25 percent) expect to feel a China effect in 2020 or 2021. For Montea, this is an underestimate, although it has to be said that the survey was carried out before the outbreak of the corona crisis.

"Hopefully, corona will effectively make us realise that China is closer than we think. Because in the end, China now stands for a knowledge economy. The country has a poverty rate of only 0.2% and is also trying to be the absolute innovator in the field of ecology. The country that was once known as the factory of the world and struggled with poverty and pollution is therefore no longer. We have to be very aware of that," explains Jo De Wolf.

“Too many logistics companies are still at risk of missing the train if they do not prepare for the impact that China will have on the logistics sector. It is clear that international partnerships with Chinese companies will be decisive in the coming decades. And that for developments within our own society as well as for the Belgian and European corporate culture. It is surprising that one in two Belgian logistics companies are not yet prepared for the influence of the growing Chinese market. Working together with the world hegemony of the 21st century can nevertheless take our own sector and economy to a higher level in the near future."

The best-known method with which China is building its new world hegemony is through the so-called 'Belt and Road Initiative'. The introduction of this 'New Silk Road' started in 2013 and aims to increase trade between China and more than 60 countries - mainly in Europe and North Africa - through major infrastructure investments. Many European countries have already committed and since last year Italy has also been the first G7 country to join the economic programme.

There is an advanced participation of our neighbouring countries in the Belt and Road Initiative. But there are also a number of examples of successful collaborations with Chinese top players at home. For example with a Chinese logistics mastodon such as Lingang in the port of Zeebrugge and with online giant Alibaba at the airport of Liège.

Jo De Wolf: "With the 'Belt and Road initiative', in other words a global logistics network, the importance of China as a trading partner is increasing. It is the largest infrastructure project the world has ever known, with an impact on 60 percent of the population and more than 60 countries. This connection that China makes to the world comes at a time when the US is retreating on its own under the motto 'America First'. In Belgium, we need to take advantage of this momentum and put even more emphasis on our strongest logistic traffic axes".

The current corona crisis will generate new development opportunities for the logistics sector. For example, companies will have to build up larger, more strategic stocks in Europe.

"We have all experienced how quickly our economic system is disrupted when supplies from outside Europe suddenly come to a standstill. This crisis therefore exposes the vulnerability of our supply chain. Familiar principles such as 'just in time' and 'single supplier' need to be looked at more critically in the future. Companies will have to determine their stocks differently. Even before the crisis, we saw a number of companies investigating the possibility of bringing a piece of automated production back to Europe. Corona will now accelerate this reflection even more." 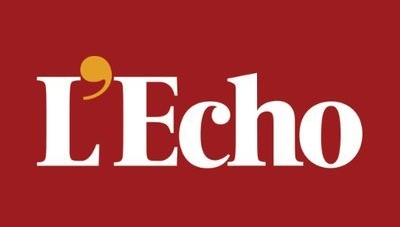 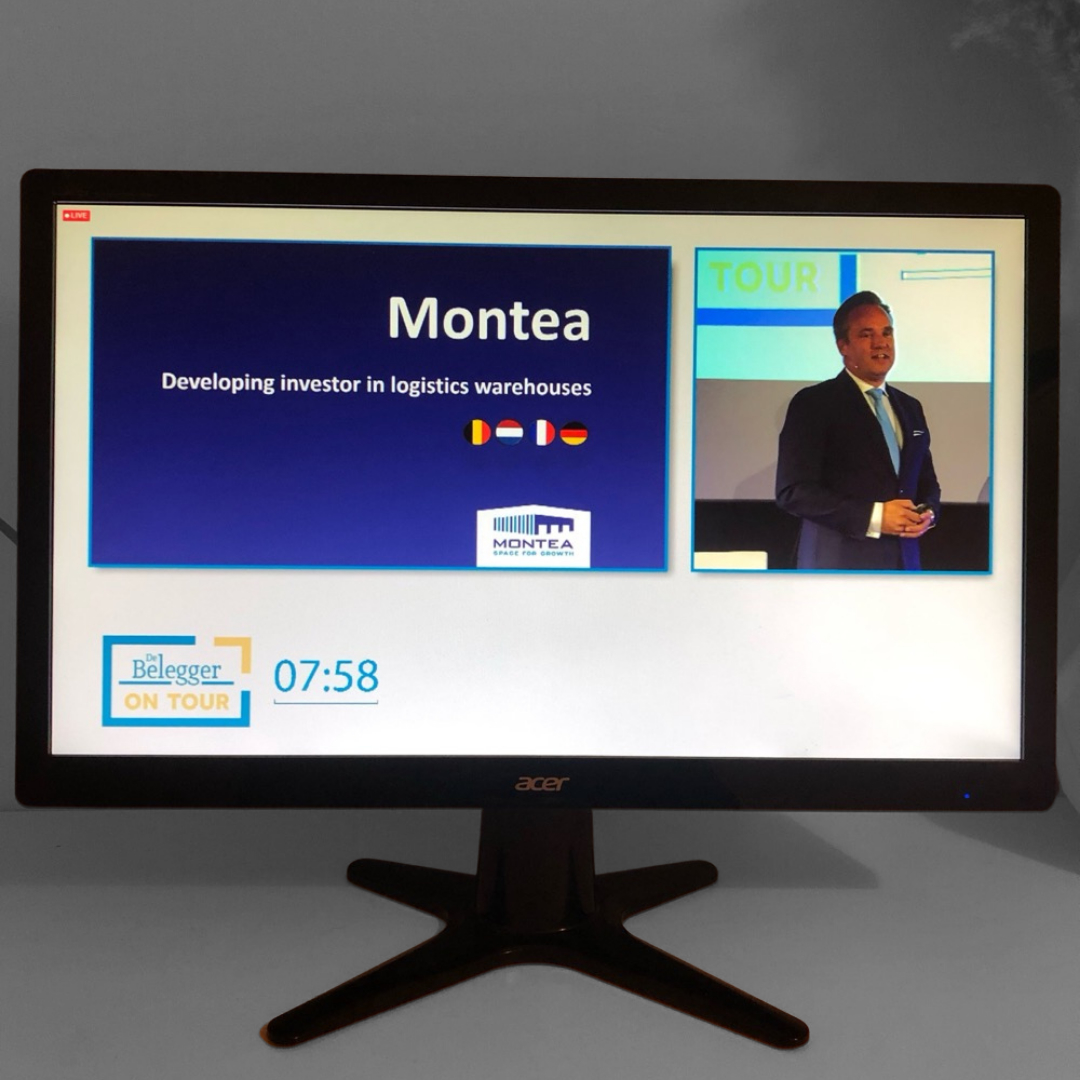 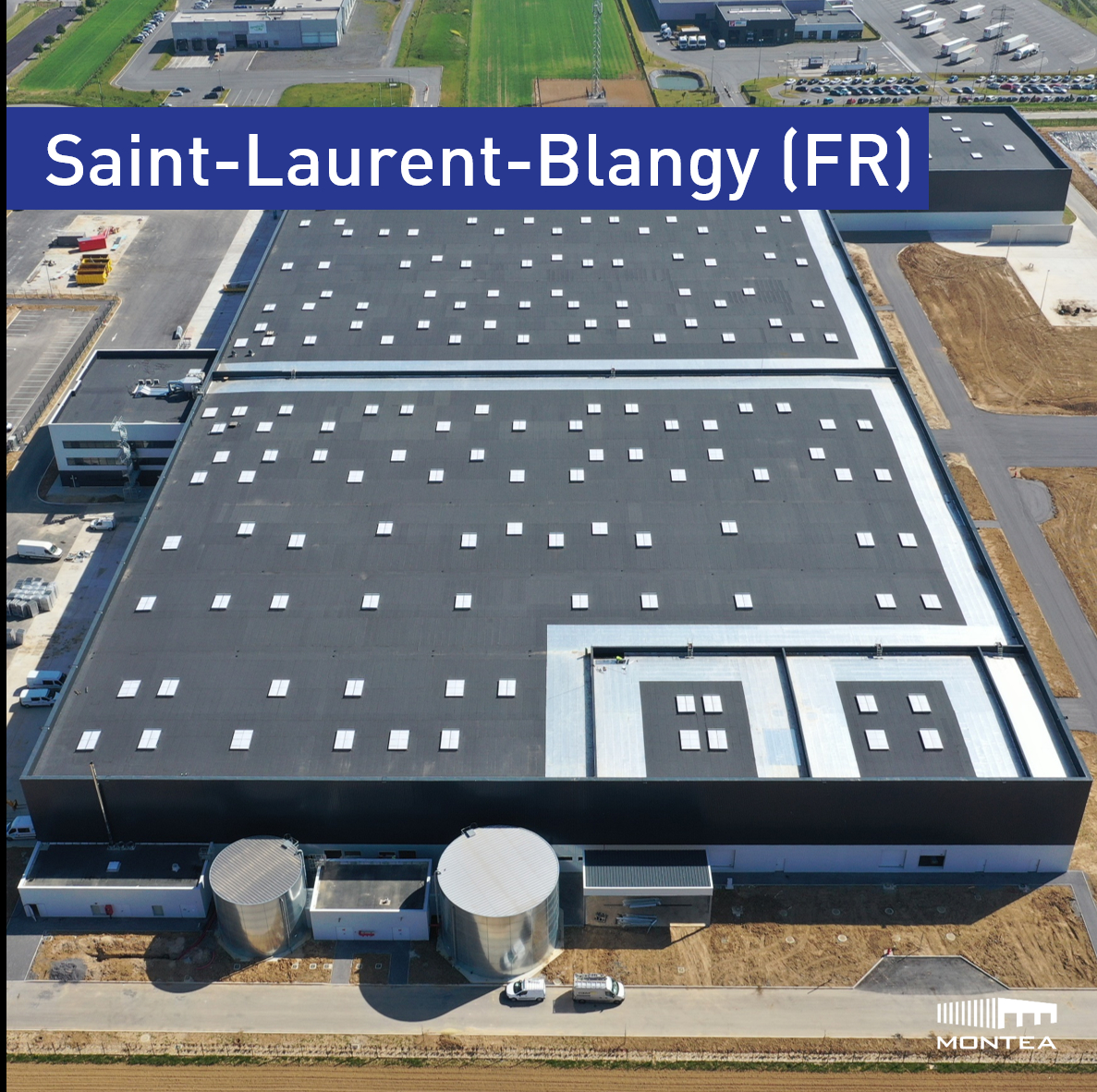