Montea continues qualitative growth at Brussels Airport (BE) for a total investment value of €34,1 million

On 12/02/2015, MG Real Estate and Montea signed a partnership agreement with the Brussels Airport Company for the development of a new international hub for DHL Aviation NV of no fewer than 31,500 m² of warehouse and 5,000 m² of office floor space. The building was planned directly at the entrance of Brucargo, the logistics hotspot of Brussels Airport for cargo handling.

DHL, the world leader in transport and logistics and “the logistics company for the world,” will rent this extremely strategic building for its worldwide network for a fixed period of 15 years. The new hub will replace the current outdated building and will quadruple the existing capacity, from 12,000 to 39,000 shipments per hour, thanks to the advanced automation of the sorting techniques used.

Montea has once again concluded a long term superficies agreement with the Brussels Airport Company. This transaction represents a total investment value of € 30.5 million and will generate a gross initial yield of ca. 7.3%.

In June 2016 SACO Groupair signed an agreement to work with Montea on the construction and lease of a new state-of-the-art airfreight building with adjoining offices at Brucargo. The Cordeel group was responsible for the development of this new complex, which is made up of approx. 4,200 m² of warehousing and some 800 m² of office space.

SACO Groupair is a well-established forwarder. Its head office is in Hamburg and the company, which has already been operating for some years at Brucargo (www.sacogroupair.com), has signed a lease agreement with a fixed term of nine years. In total, the site will employ around 35 people and will enable the group to grow rapidly.

This transaction represents a total investment value of € 3.6 million and will generate a gross initial yield of approximately 7.8%.

These new purchases will be financed using the resources recently acquired by Montea from the sale of 3 properties in France (net sale price of € 60.4 million).

The new build projects mentioned above are part of The Brussels Airport Company’s “2040” growth plan aimed at increasing the efficiency of the logistics chain on the airport by accommodating future growth and replacing old buildings with a modern, energy-efficient infrastructure.

Steven Polmans, Head of Cargo & Logistics: "Today, Brussels Airport is already Belgium’s number two economic engine and its importance in the economy will only grow further. Airports will emerge as the most important economic driver more than ever before in the 21st century, and will attract companies and services directly and indirectly. Cargo and logistics constitute an important pillar in our 2040 strategy, so the modernisation operation launched at Brucargo a few years ago will only pick up team. These two developments are fine examples of how we can develop Brucargo further together with our customers and partners. Our ultimate goal is to turn Brucargo into the most efficient and smart logistics zone of Europe". 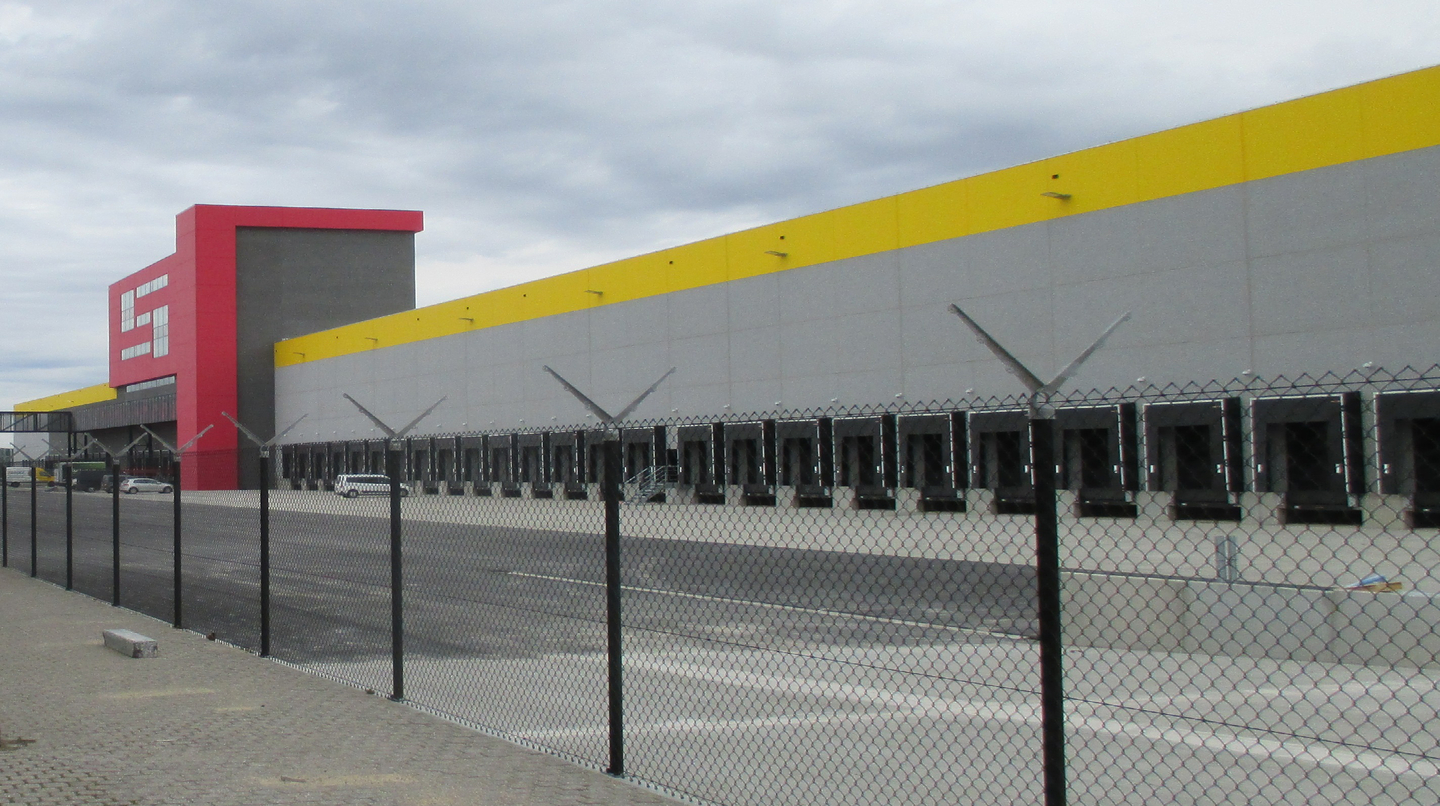 Montea is developing a 50,000m² distribution centre on Logistiek Park A12 and has acquired a 120,000m² business park in Echt