Strengthening of the commercial team in Belgium

Montea strengthens its commercial team and thus confirms the ambition to further expand and optimize the property portfolio in Belgium.

SL-Consultancy, represented by Frédéric De Vreese, for the position of Portfolio Manager.

Frédéric De Vreese (37) had worked for North Sea Port (before Havenbedrijf Gent) since 2012. He started as Commercial manager and became Head of Investments and Traffic as of 2016. Frédéric De Vreese has a degree in law and a Master’s Degree in Management for Governmental Organizations. His thorough knowledge of multi-modal hubs, in combination with his broad network, will support Montea in its further growth ambitions in Belgium.

Adina Rotaru, for the position of Stockspots Business Developer.

In 2018 Montea was the first to launch an Airbnb in Belgium for the logistics sector. Companies with vacant storage space, can offer it via the online platform Stockspots to companies who have a temporary need of such space. This initiative clearly met a market in demand. Today, more than 300 storage spaces in the Benelux are already on the platform, of which 100 in Belgium.

In order to maintain this success, Montea has recruited Adina Rotaru as Business Developer for the platform in Belgium. Adina Rotaru (39) knows the logistics world well. She had previously worked for more than 2 years at Ahlers as Global Key Account Manager. Before that, she worked for Tabaknatie as Sales Manager for Transport and Manager of the Conventional and Multimodal Department. Adina Rotaru studied political science and specialized in European political and social integration.

Marijke Dheedene, for the position of Commercial and Marketing Coordinator (as from 01/04/2019).

This strengthening of the commercial team with experienced professionals will enable us to respond to the rapidly changing supply chain, where expertise and partnerships are crucial. 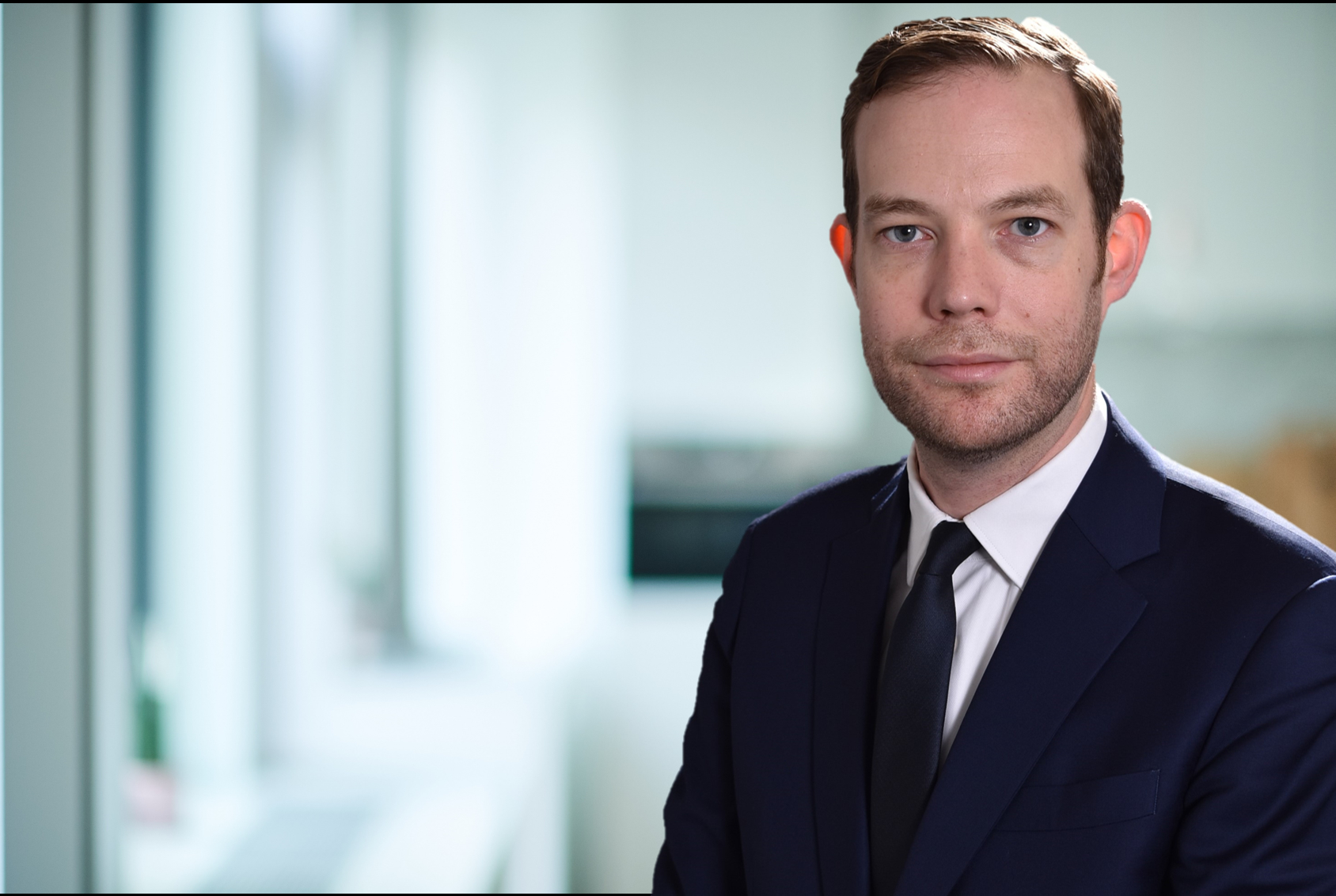