In December 2013, Montea concluded a partnership agreement with MG Real Estate for the development of the sustainable logistics “MG Park De Hulst” in Willebroek, with 150,000 m² of logistics floor space in all to be developed. Today, Montea is once again adding a premium distribution centre to its portfolio at MG Park De Hulst. The site covers ca. 20,900 m² and comprises 13,100 m² of storage space, 1,000 m² of office space, and 45 parking places. The building is equipped with refrigeration and freezing and deep-freeze units (-27°C), a sprinkler system and 12 loading docks, and will constitute the operational base for the logistical service of various horeca customers of Metro Cash & Carry Belgium.

This operation represents a total investment value of €8.8 million (in line with the fair value determined by the property expert) and will generate a gross initial yield of ca. 7.1%.

In 2014 Montea had already developed a customised 3,500 m² distribution centre for Metro in Vorst (BE). Metro signed a lease for that facility with a fixed term of 27 years.

A lease has been concluded for the site in Willebroek with a fixed term of 10 years. Metro Cash & Carry Belgium is part of the international Metro group, which is active in 35 countries and one of the largest international retailers (www.metro.be - www.metrogroup.de).

This acquisition is financed with funds that Montea raised recently from the sale of 3 properties in France (net selling price: €60.4 million).

On 10/1/2017 Montea announced the sale of 3 assets from its current portfolio in France, for a total sale value of €60,394,000. The sale of the properties in St Cyr en Val and in Tilloy-lez-Cambrai went through on 29/12/2016. The sale of the property in Savigny-le-Temple was finalised only on 30/03/2017, after the completion of a number of refurbishment works for the current tenant. 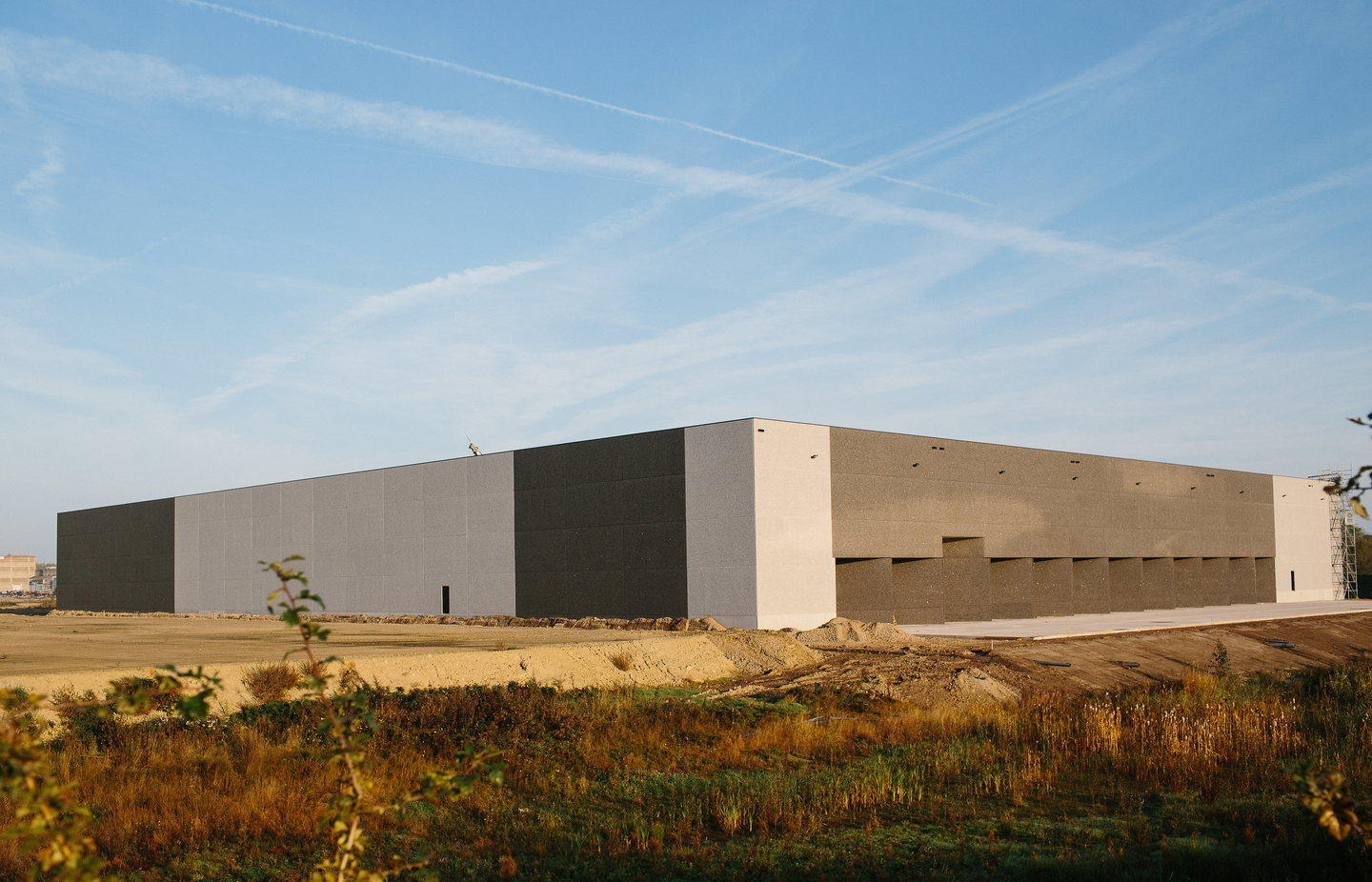 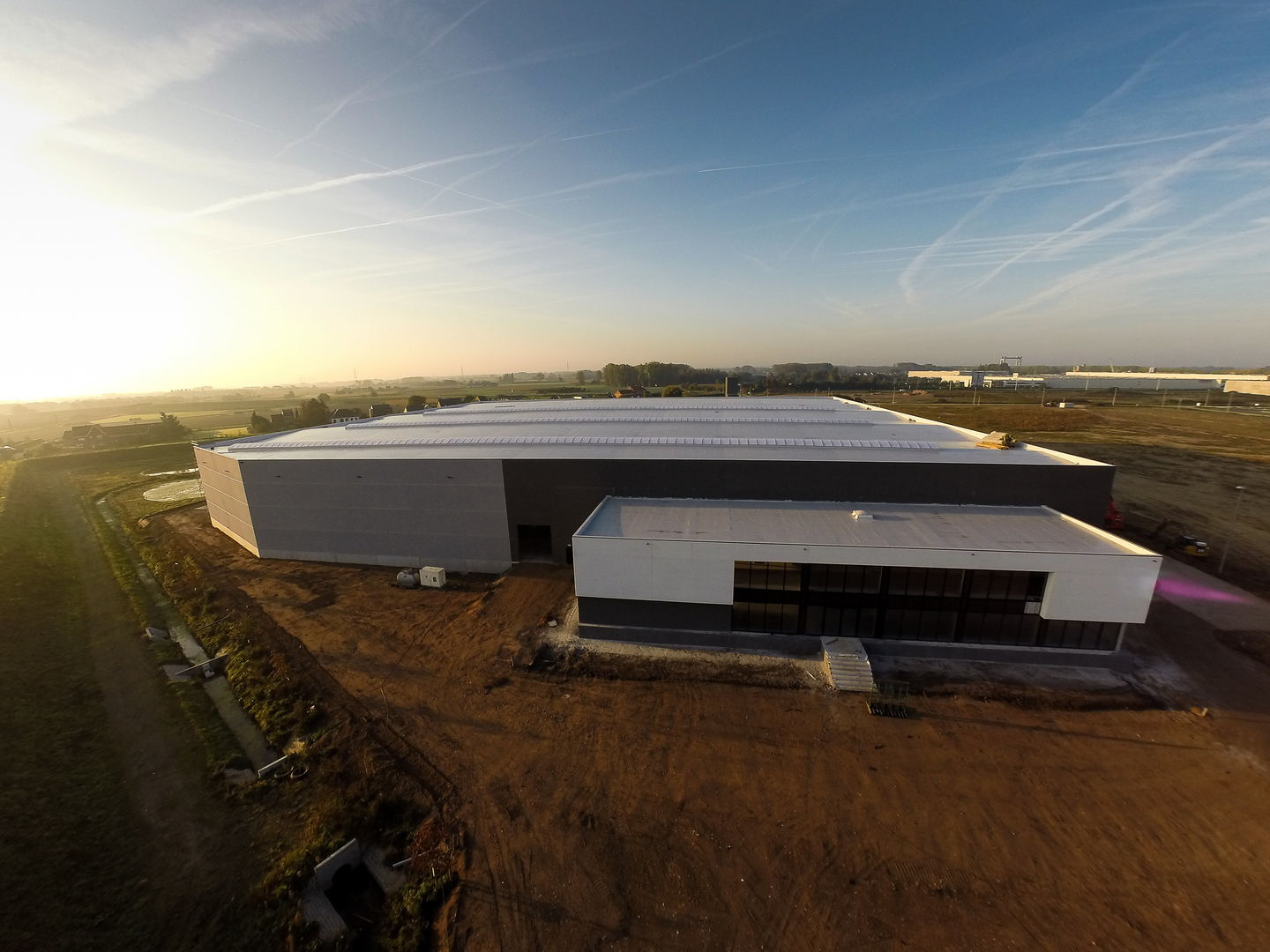