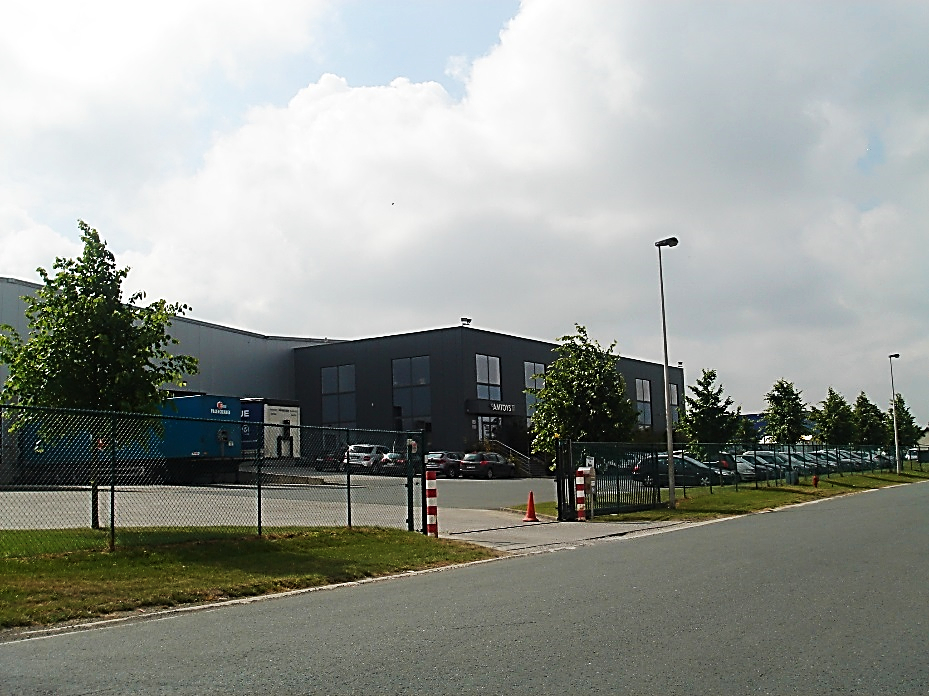 Montea acquires distribution centre of ca 8,500 m² in Saintes (BE)

Montea acquires distribution centre of ca. 8,500 m² in Saintes (BE)

Montea has acquired a logistics distribution centre from Immocass BVBA in Saintes, located on the E429 motorway at the boundary between Flemish Brabant and Walloon Brabant. The distribution centre consists of 7,500 m² storage space and 1,000 m² offices and is rented to Noukies.

Noukies signed a triple-net lease for a fixed period of 9 years, which will generate rental income of €330,000 per year. The company is known for its soft cuddly toys and baby clothing (www.noukies.com) and was in 2007 Company of the Year.

The transaction represents a total investment value of € 4.7 million (in line with the investment value determined by the property expert) and will generate a net initial yield of ca. 7.15%.

Montea and Profit Europe NV have signed a lease for a fixed term of 9 years which will generate rental income of €122,380 per year. The lease for unit 7, previously rented to Movianto, comprises 2,860 m² storage space, 56 m² office space and 10 parking places. Profit Europe NV will use the site as storage space for sprinkler installation components (www.profittings.eu).

Since 2009, Orka Aalst NV, a specialist in solar energy projects, has been operating a 678 KwP solar park on the roofs of the Tragel site in Aalst through a superficies agreement. However in 2011, Montea made the choice to invest itself in the development of solar energy projects. In that context it was decided to take over the shares of Orka Aalst NV, the company that owns the solar panels. This transaction represents a total investment value of € 1 million and will generate a net initial yield of approximately 7.6%. 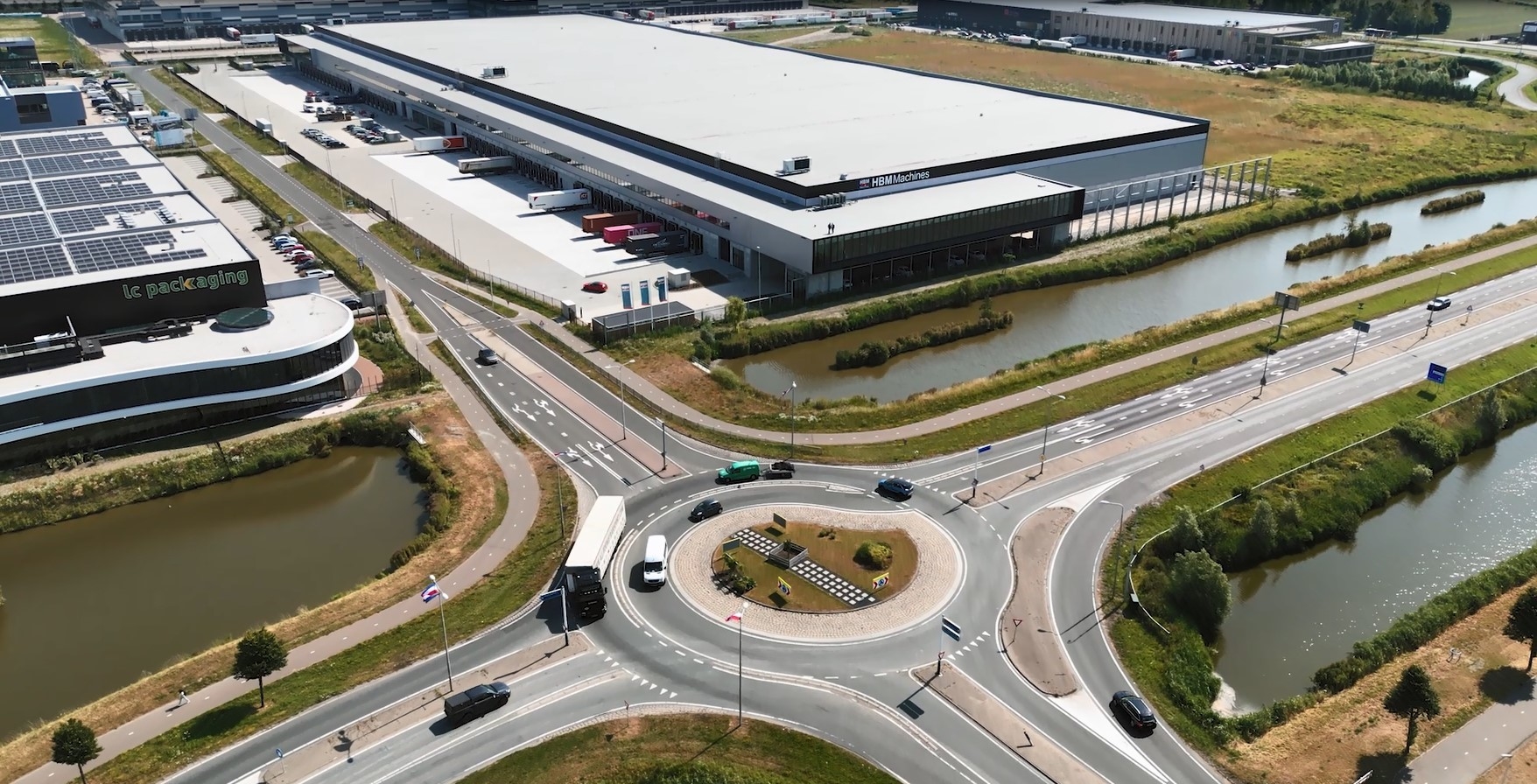 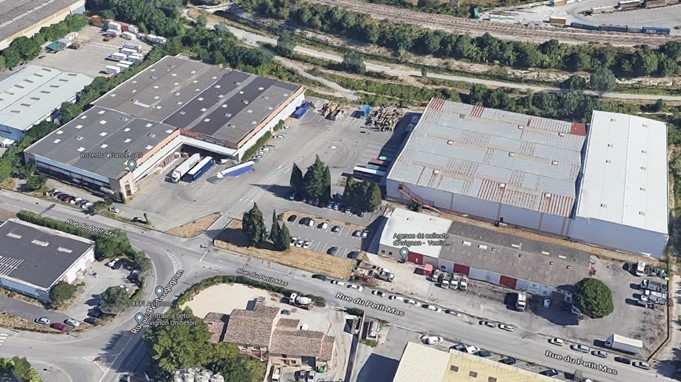 Montea continues its growth story with € 90 million in new investments